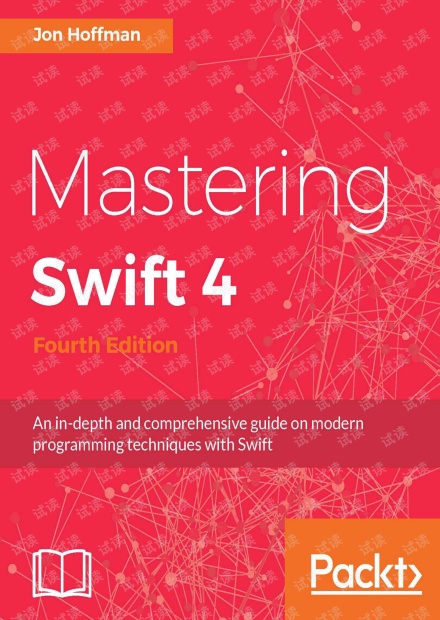 Ever since I was 12 years old and wrote my first program in the BASIC programming language, programming has been a passion for me. Even as I became a professional programmer, programming remained more of a passion than a job, but in the years preceding the first release of Swift, that passion had waned. I was unsure why I was losing that passion. I attempted to recapture that passion with some of my side projects, but nothing really brought back the excitement that I used to have. Then Apple announced Swift in 2014. Swift is such an exciting and progressive language that it has brought a lot of that passion back and made programming fun again. Now that official versions of Swift are available for the Linux platform, and un-official versions for Windows and the ARM platform, learning and using Swift is becoming available to people outside the Apple ecosystem. This is really an exciting time to be learning the Swift language. In this chapter, you will learn: What is Swift? What are some of the features of Swift? What are Playgrounds? How to use Playgrounds? What the basic syntaxes of the Swift language are?

Chapter 1, Taking the First Steps with Swift, introduces you to the the Swift programming language and discusses what inspired Apple to create Swift. We'll also go over the basic syntax of Swift and h

Mastering Swift 4 - Fourth Edition: An in-depth and comprehensive guide on modern programming techniques with Swift Dive into the latest release of the Swift programming language with this advanced d

Key Features Fifth edition of this bestselling book, improved and updated to cover the latest version of the Swift 5 programming language Get to grips with popular and modern design technique