About the Author David C. Lay holds a B.A. from Aurora University (Illinois), and an M.A. and Ph.D. from the University of California at Los Angeles. David Lay has been an educator and research mathematician since 1966, mostly at the University of Maryland, College Park. He has also served as a visiting professor at the University of Amsterdam, the Free University in Amsterdam, and the University of Kaiserslautern, Germany. He has published more than 30 research articles on functional analysis and linear algebra. As a founding member of the NSF-sponsored Linear Algebra Curriculum Study Group, David Lay has been a leader in the current movement to modernize the linear algebra curriculum. Lay is also a coauthor of several mathematics texts, including Introduction to Functional Analysis with Angus E. Taylor, Calculus and Its Applications, with L. J. Goldstein and D. I. Schneider, and Linear Algebra Gems–Assets for Undergraduate Mathematics, with D. Carlson, C. R. Johnson, and A. D. Porter. David Lay has received four university awards for teaching excellence, including, in 1996, the title of Distinguished Scholar—Teacher of the University of Maryland. In 1994, he was given one of the Mathematical Association of America’s Awards for Distinguished College or University Teaching of Mathematics. He has been elected by the university students to membership in Alpha Lambda Delta National Scholastic Honor Society and Golden Key National Honor Society. In 1989, Aurora University conferred on him the Outstanding Alumnus award. David Lay is a member of the American Mathematical Society, the Canadian Mathematical Society, the International Linear Algebra Society, the Mathematical Association of America, Sigma Xi, and the Society for Industrial and Applied Mathematics. Since 1992, he has served several terms on the national board of the Association of Christians in the Mathematical Sciences. Steven R. Lay began his teaching career at Aurora University (Illinois) in 1971, after e 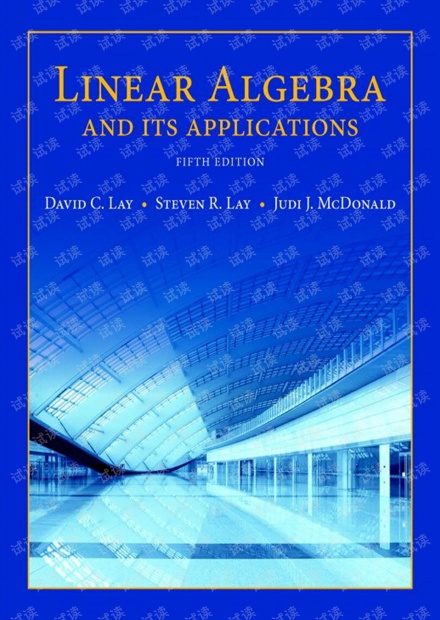 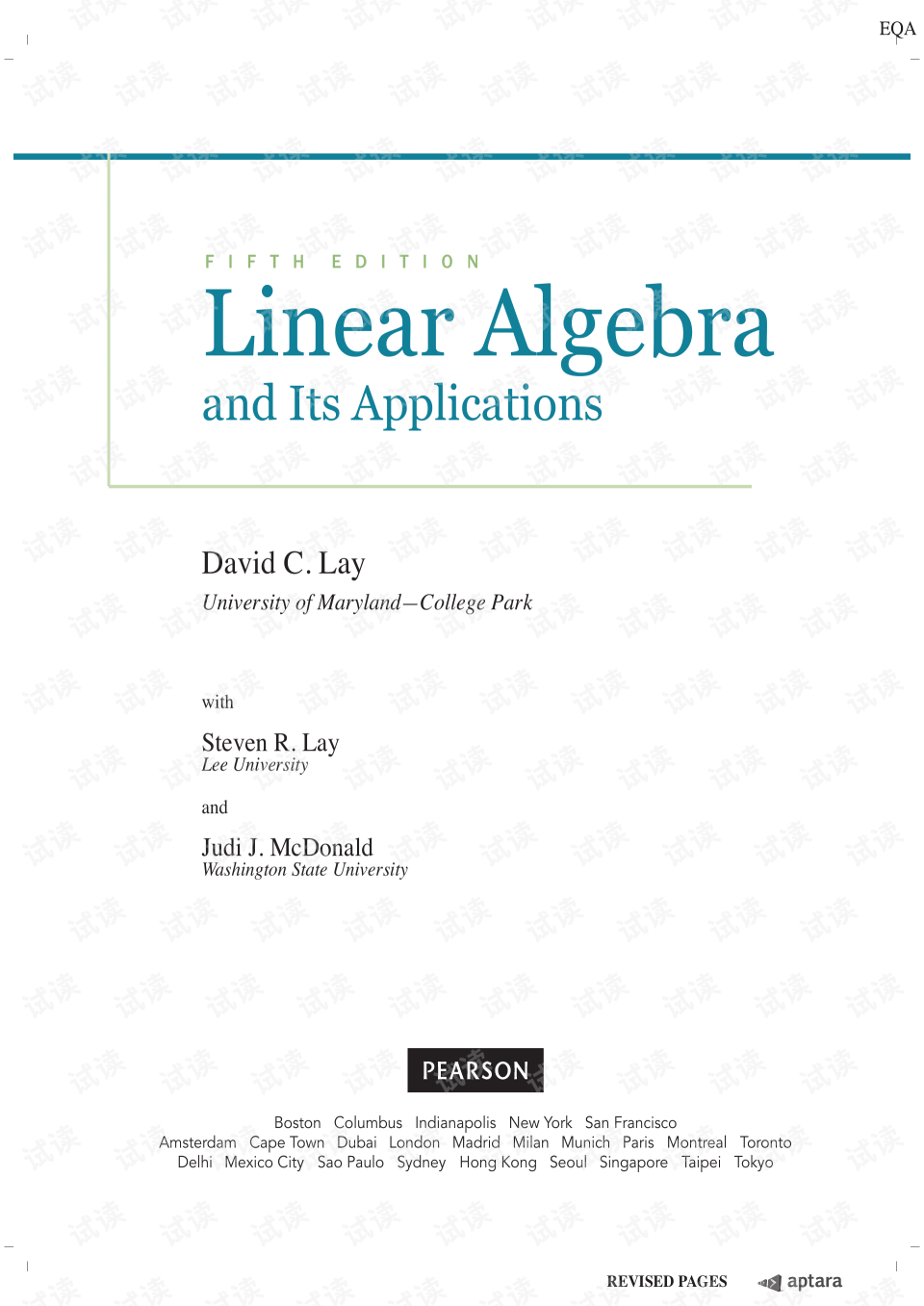 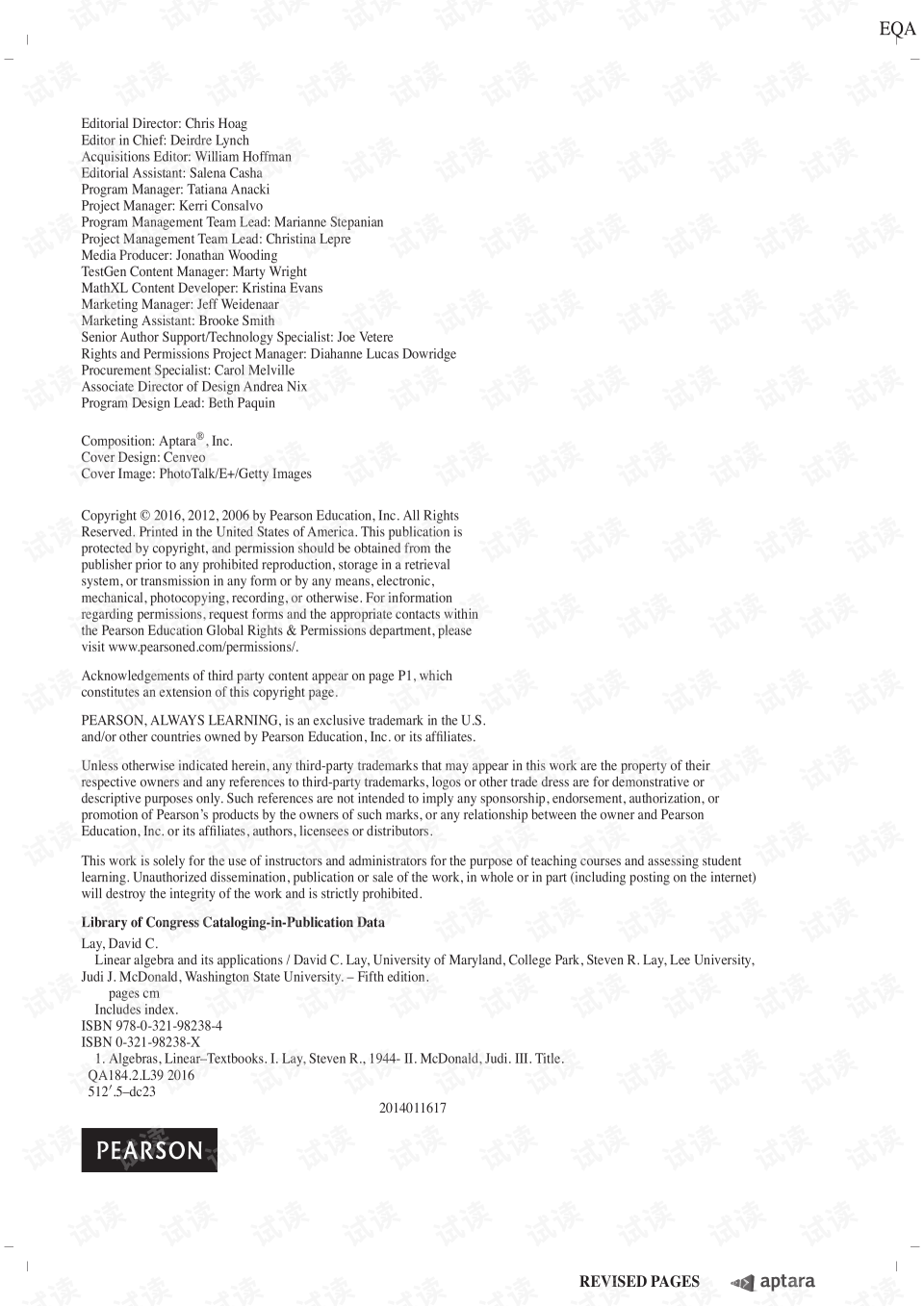 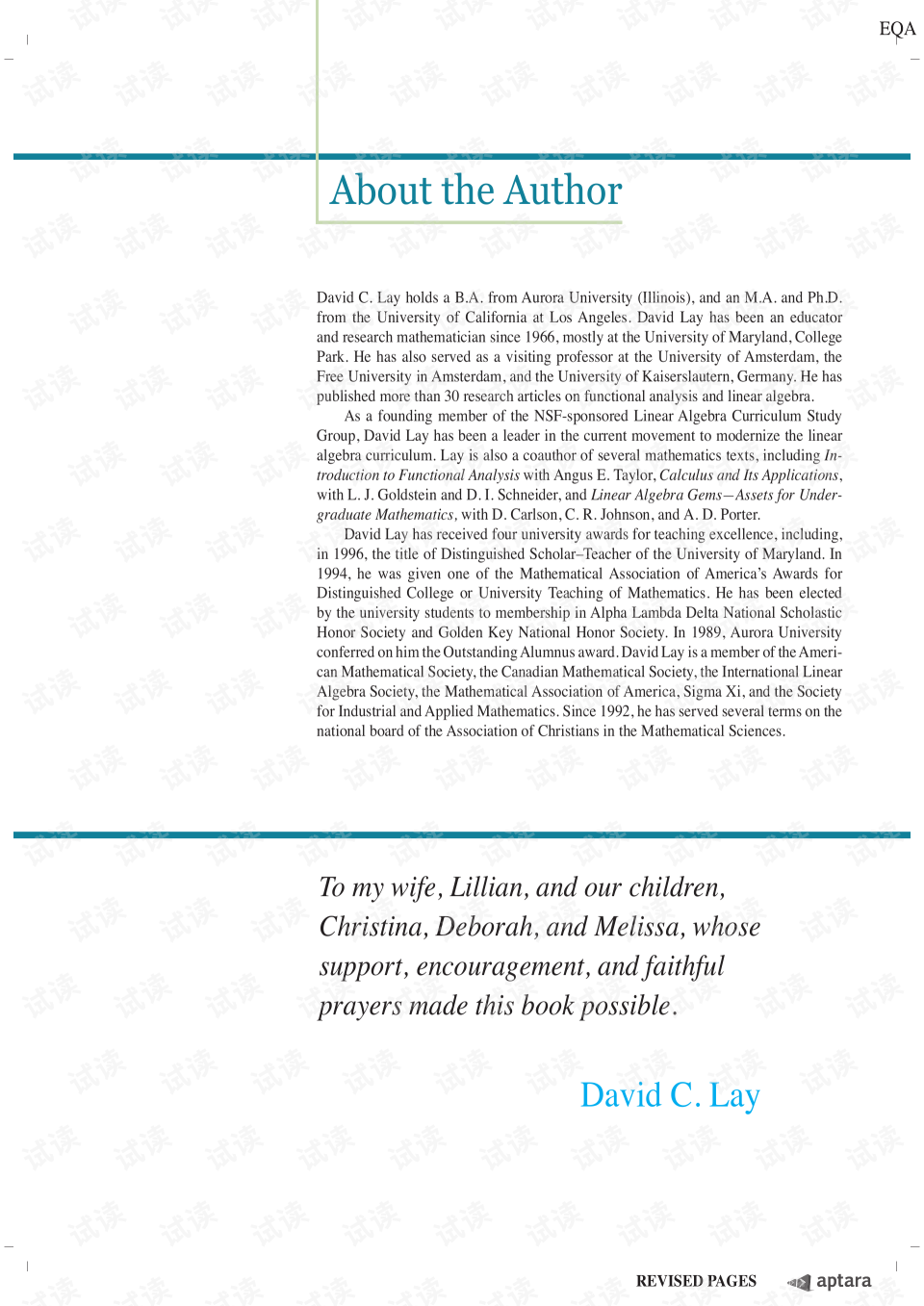 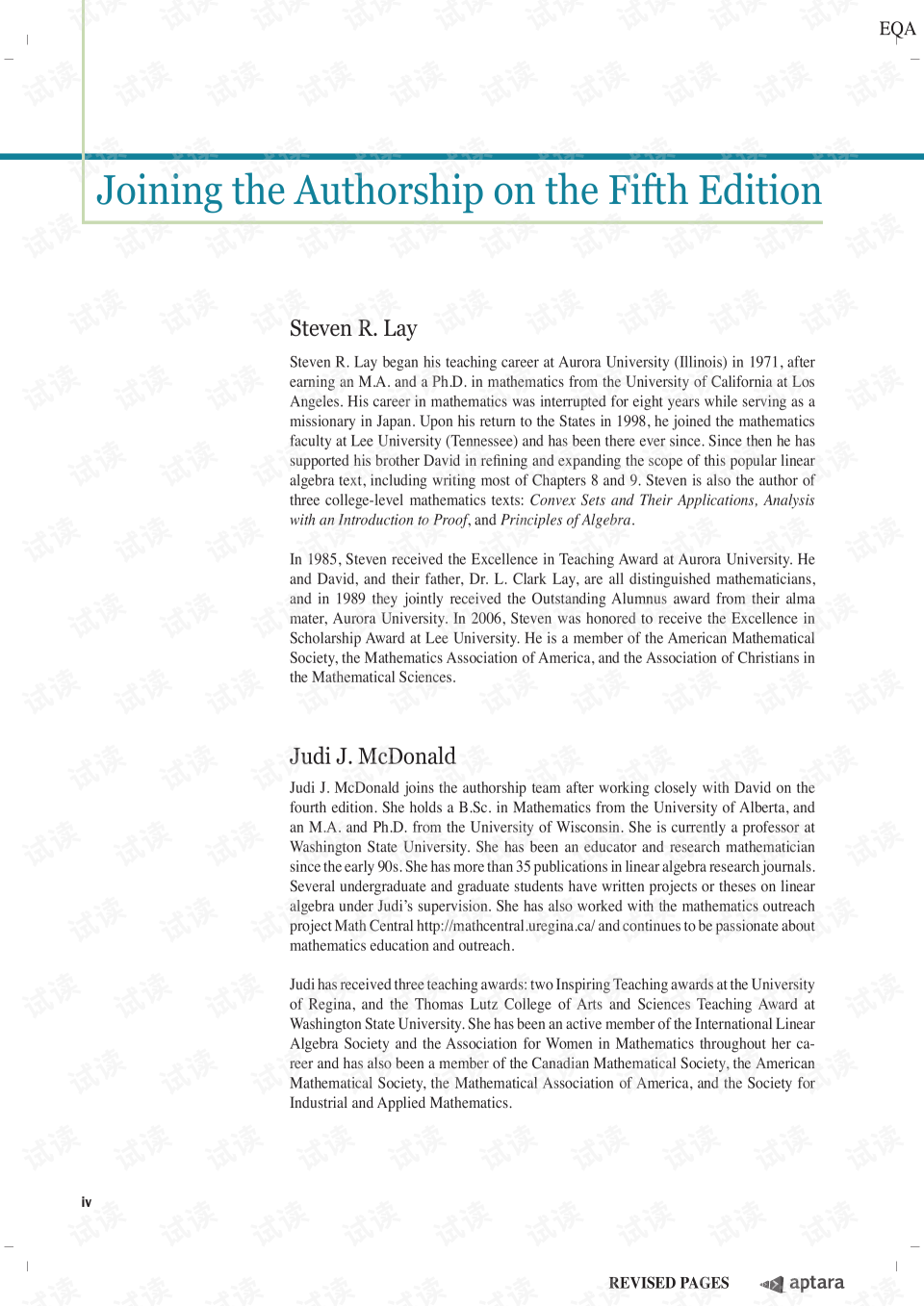 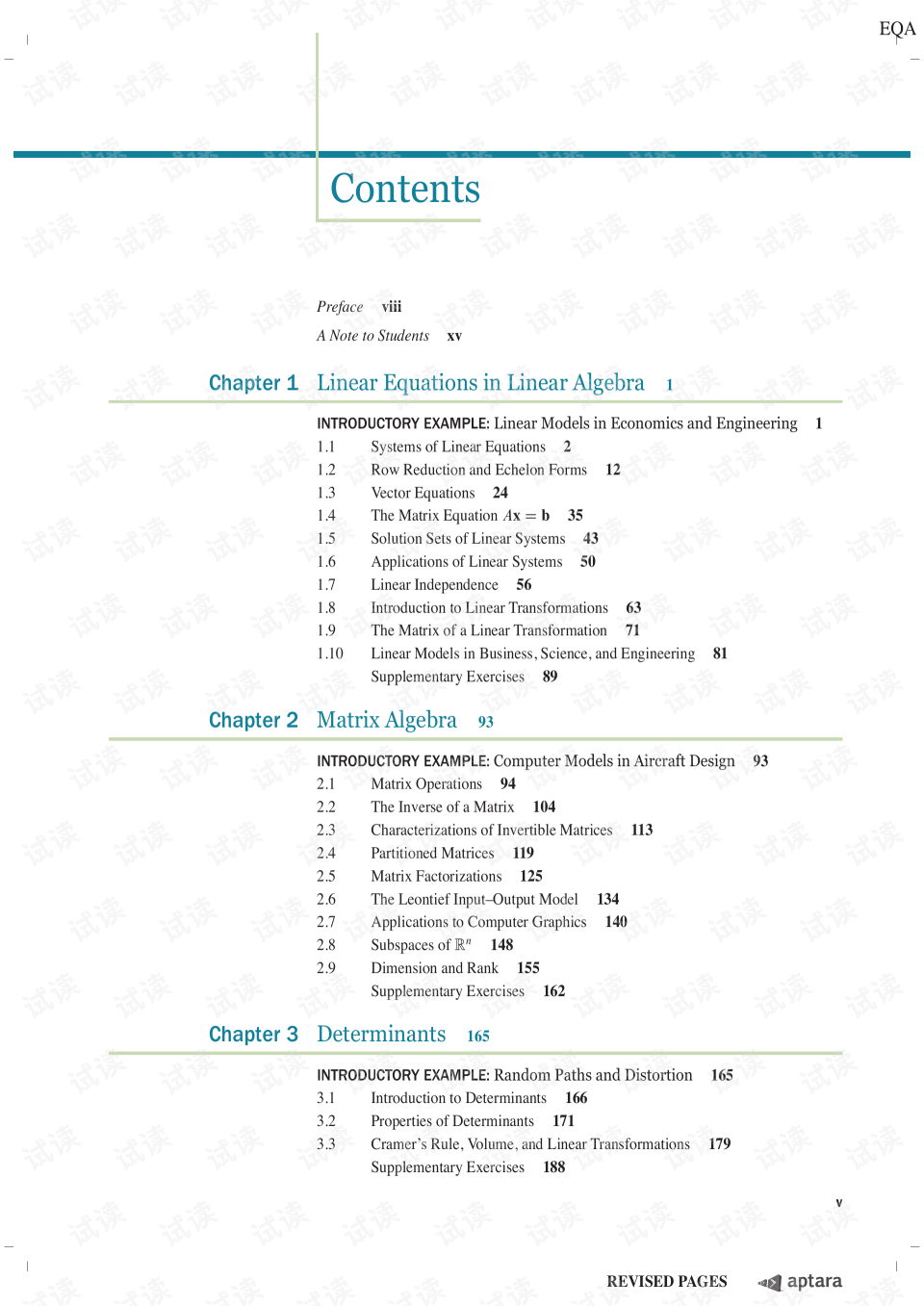 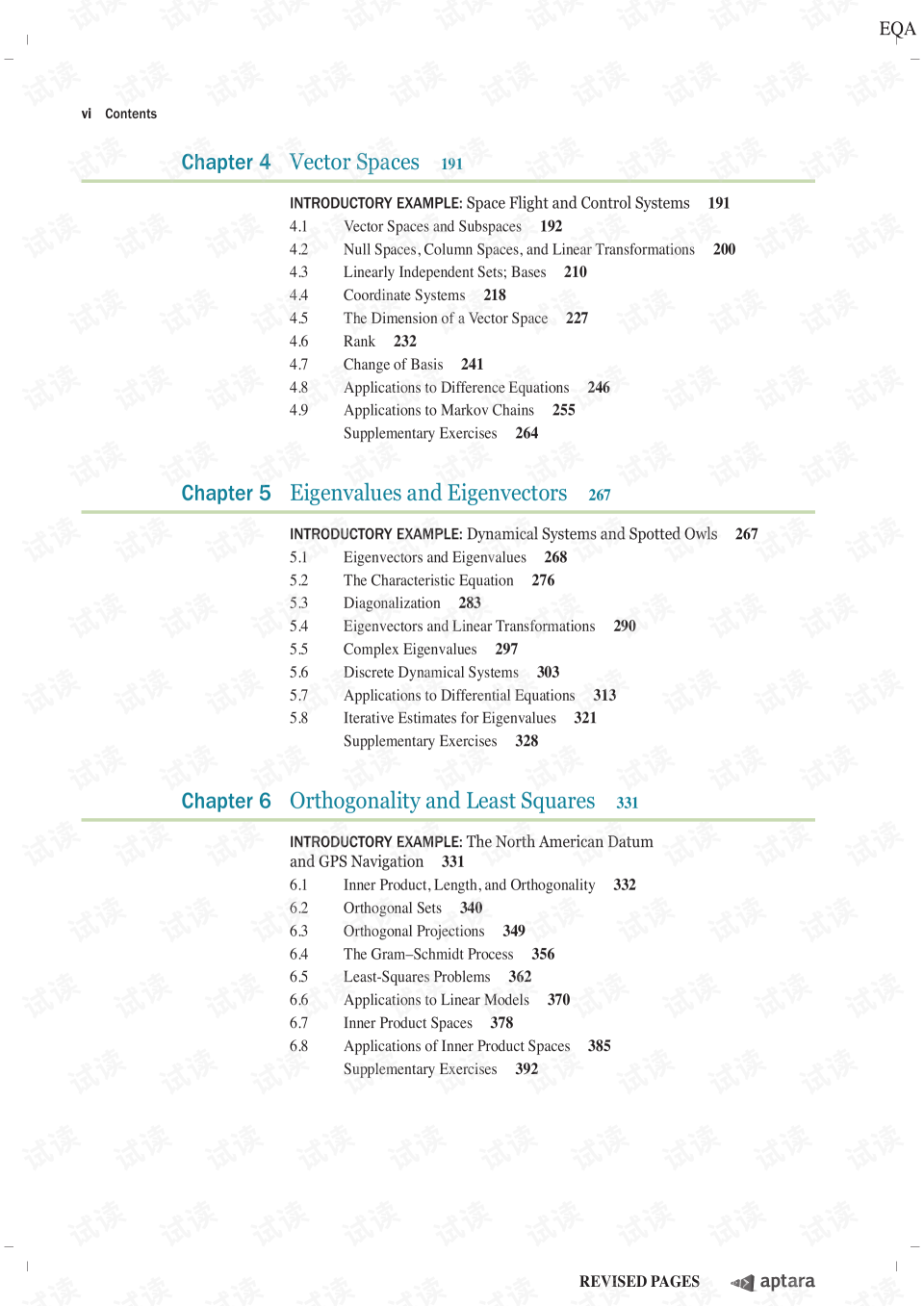 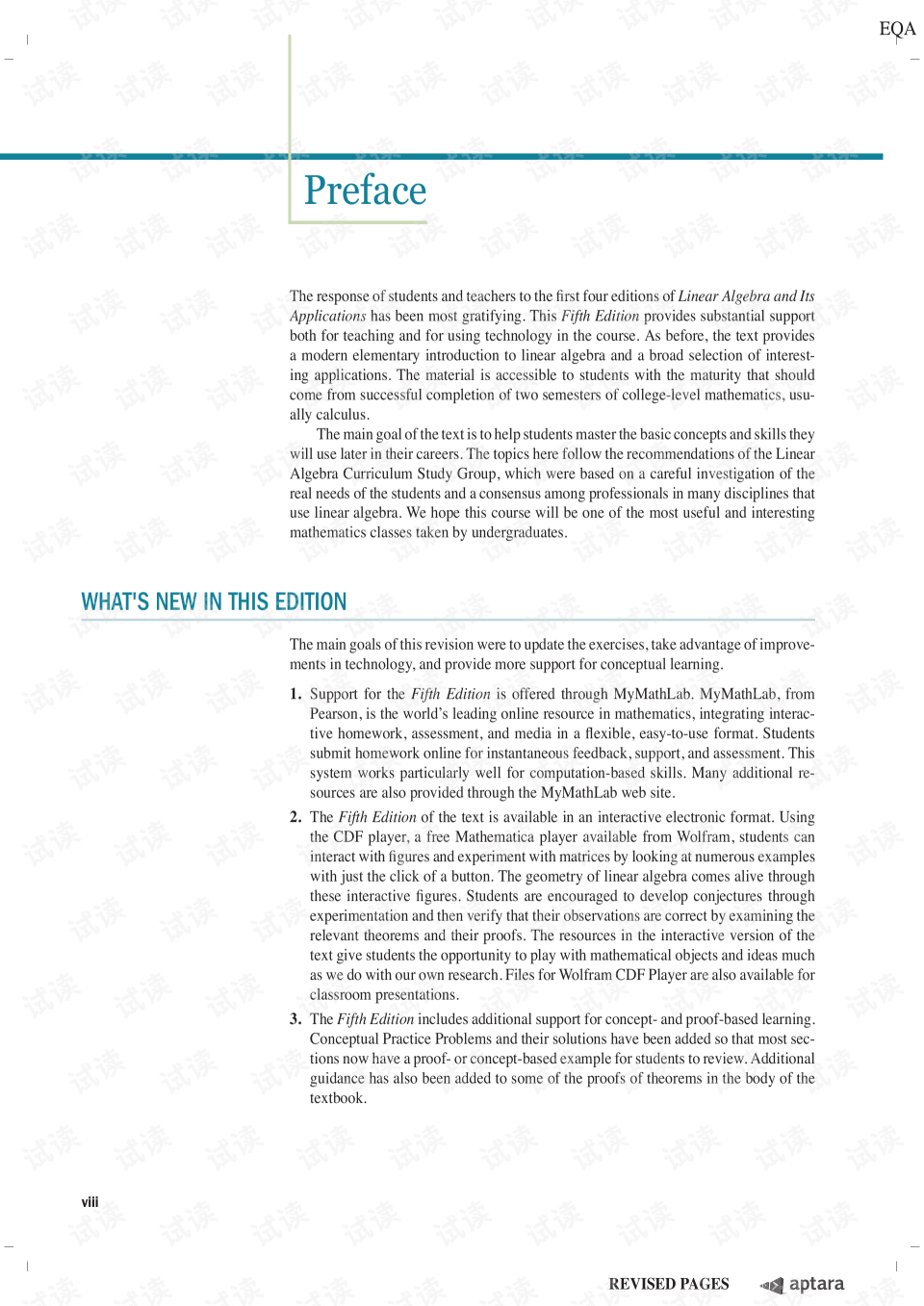 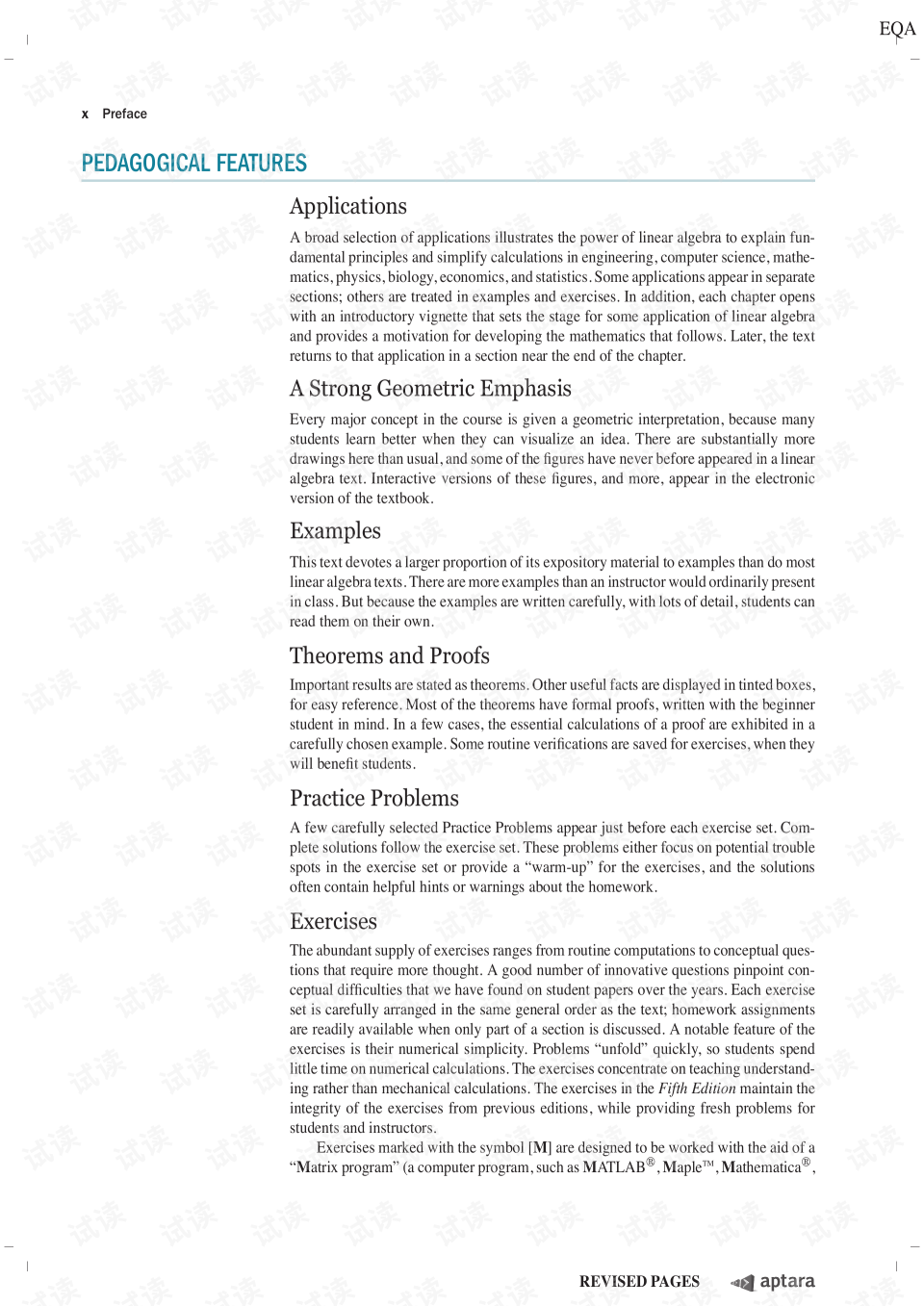 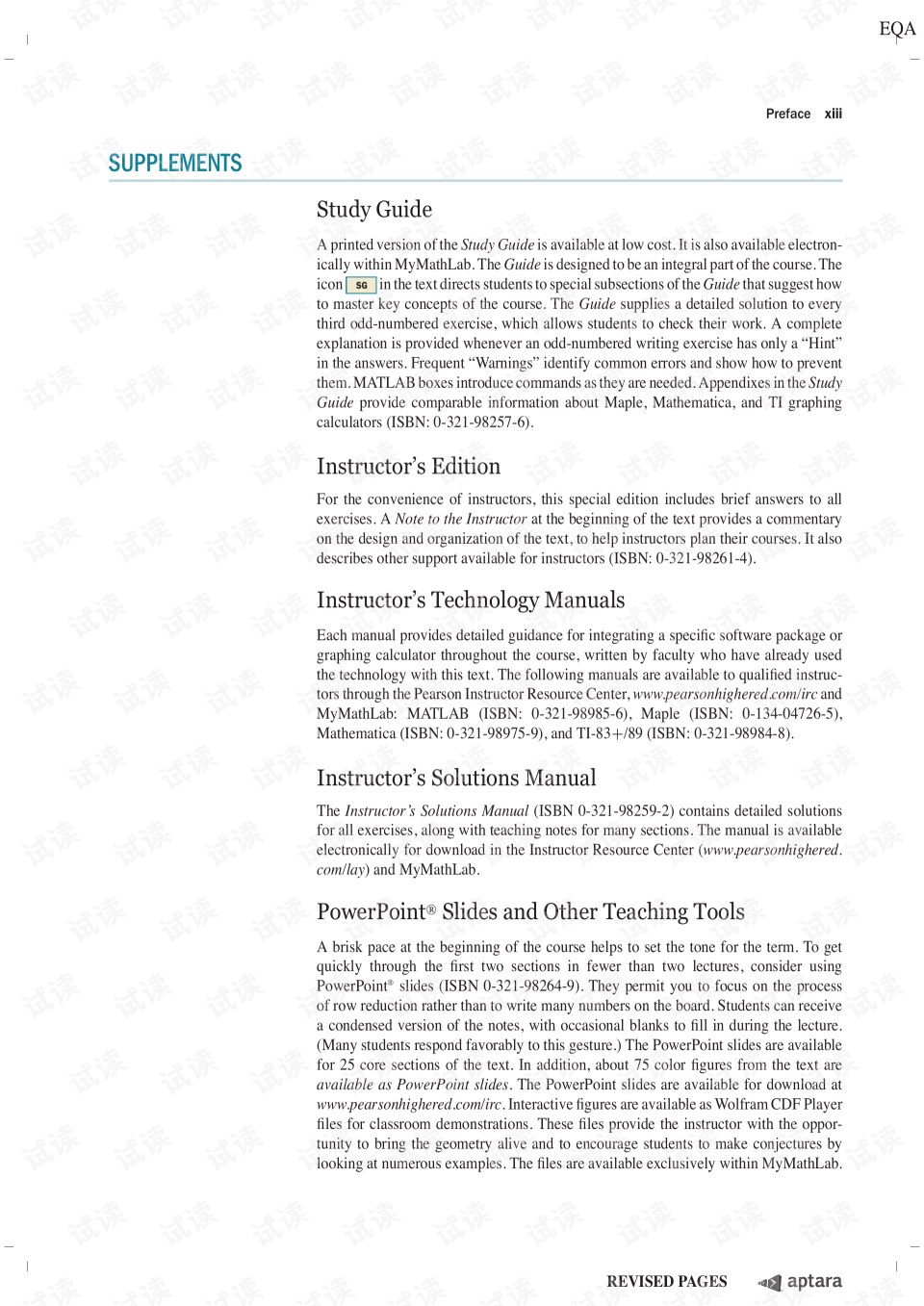 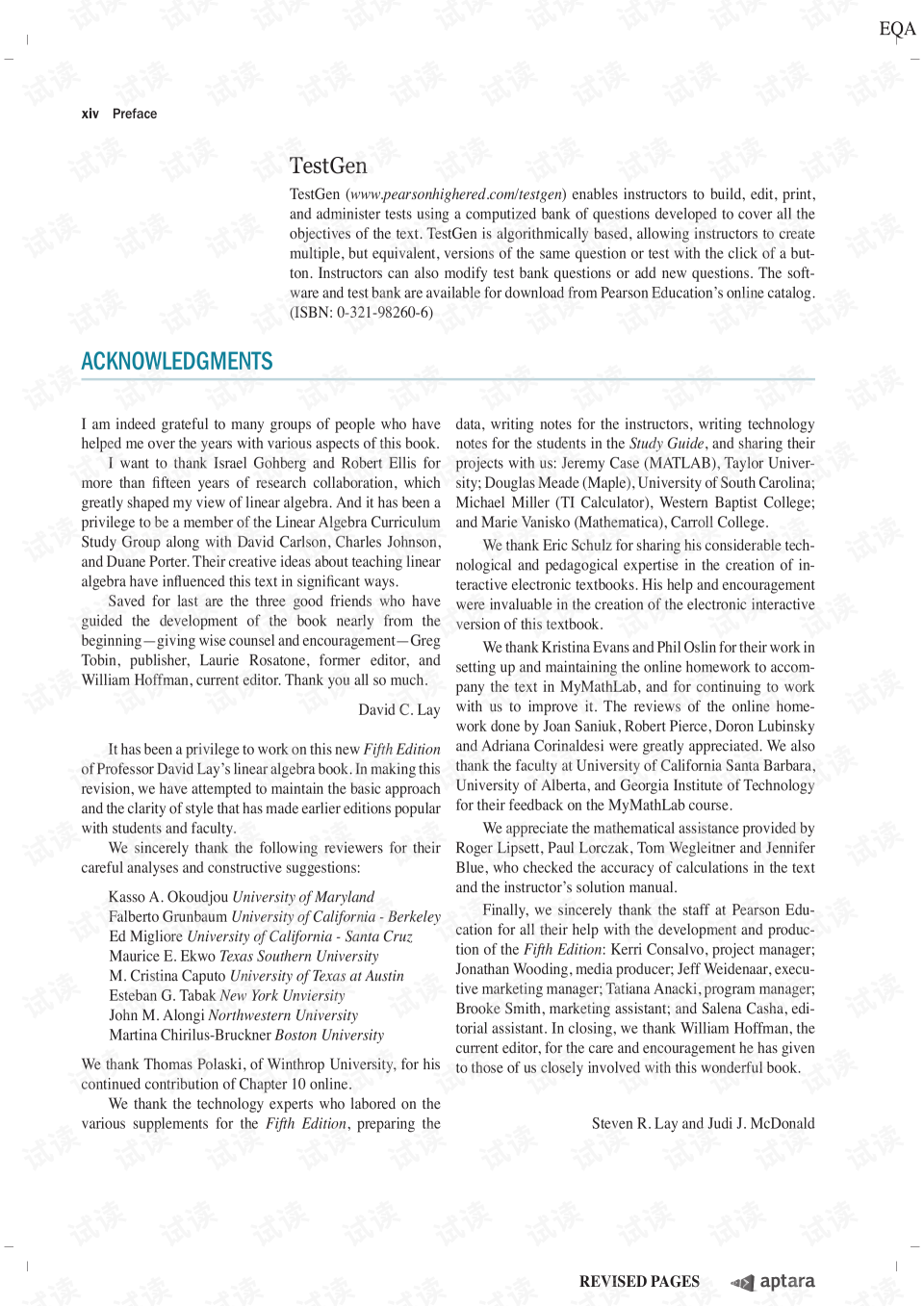 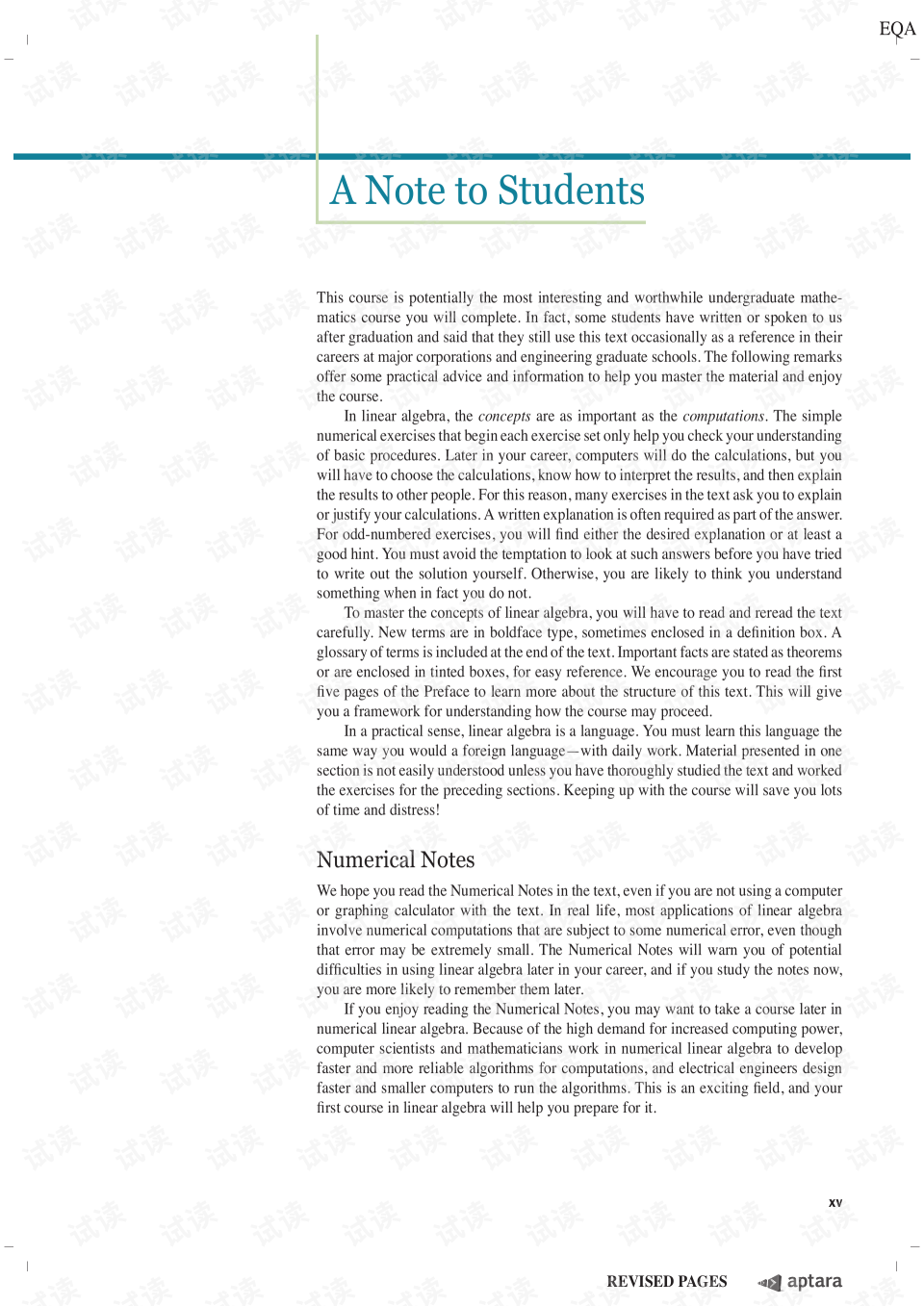 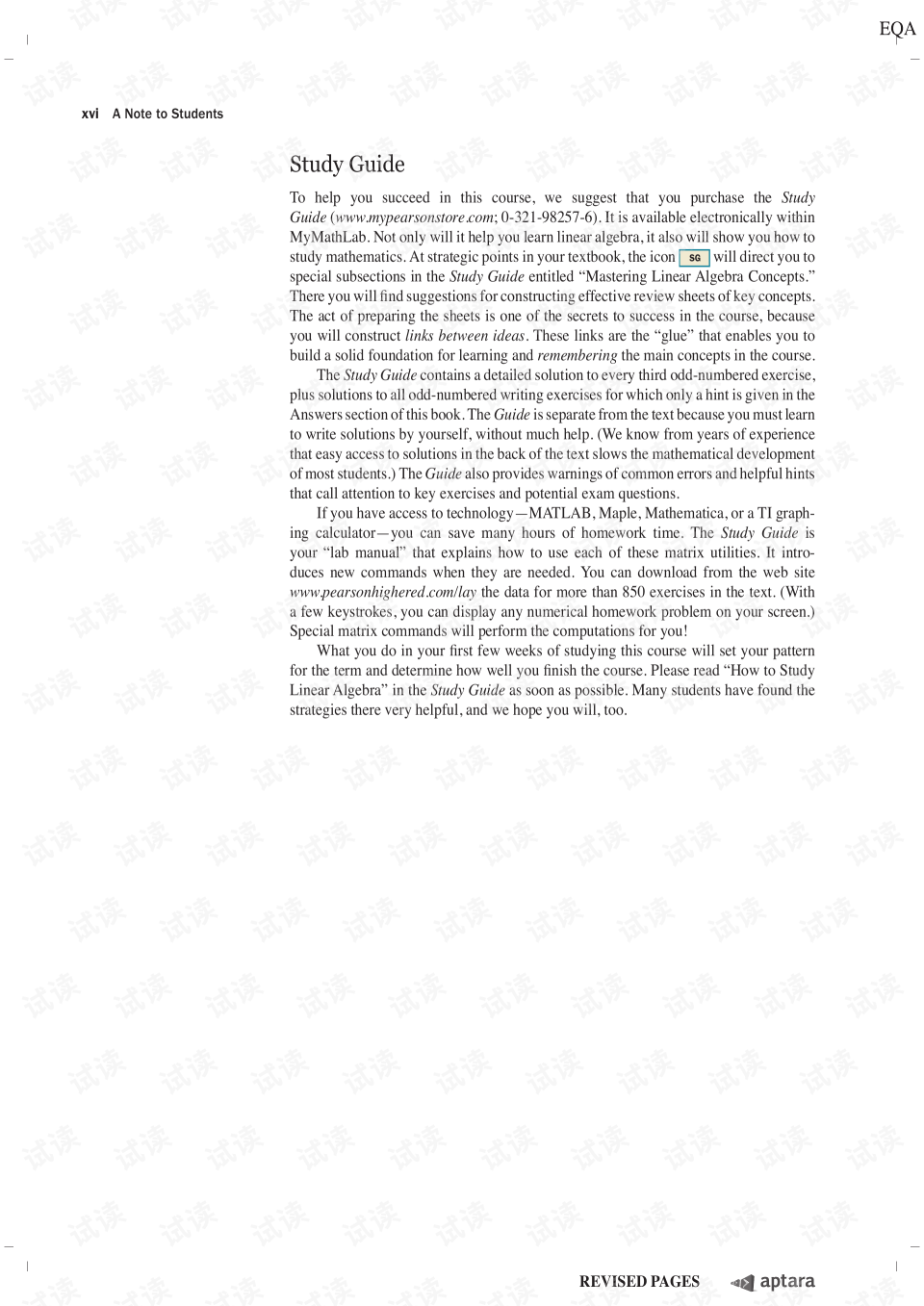 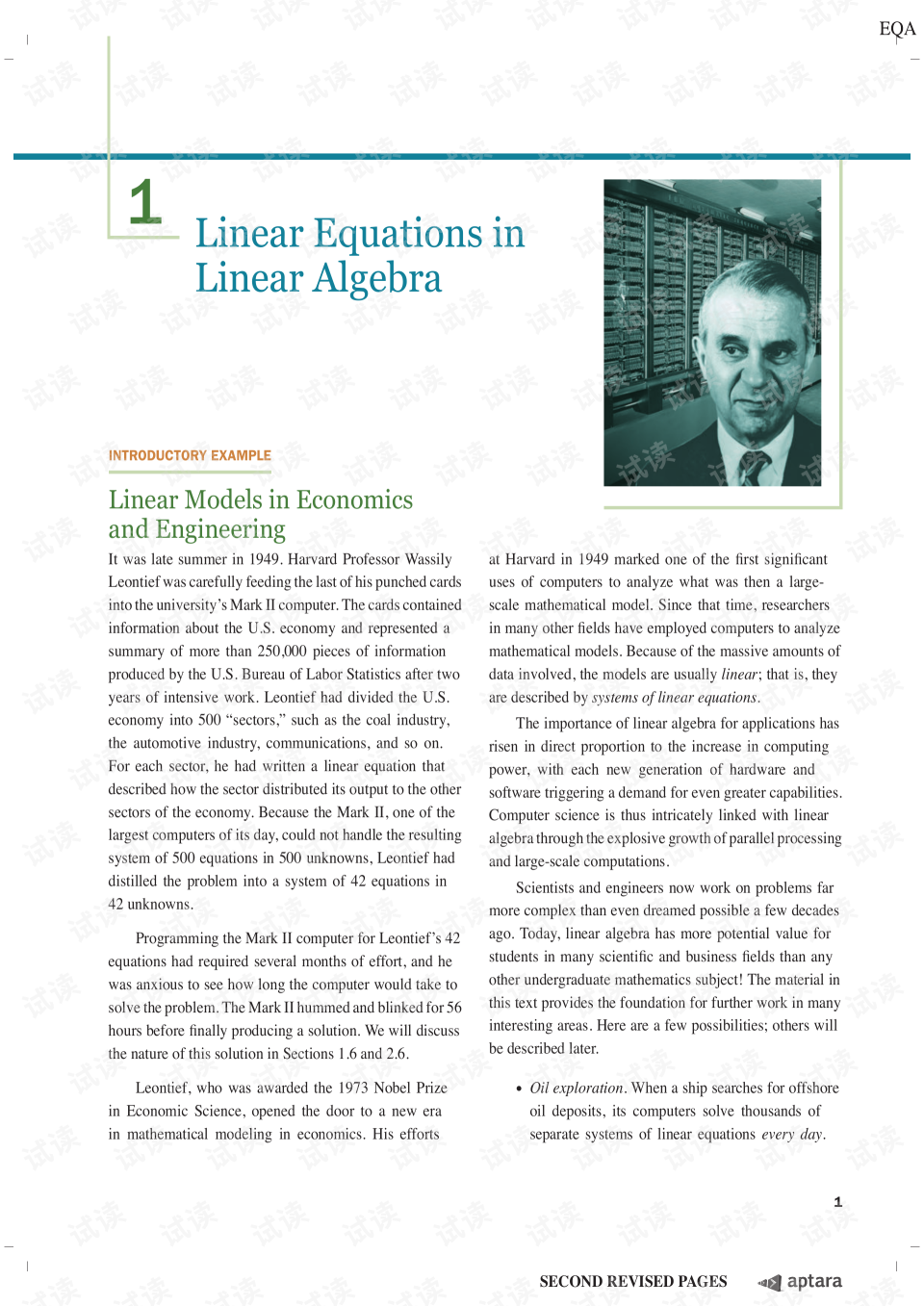