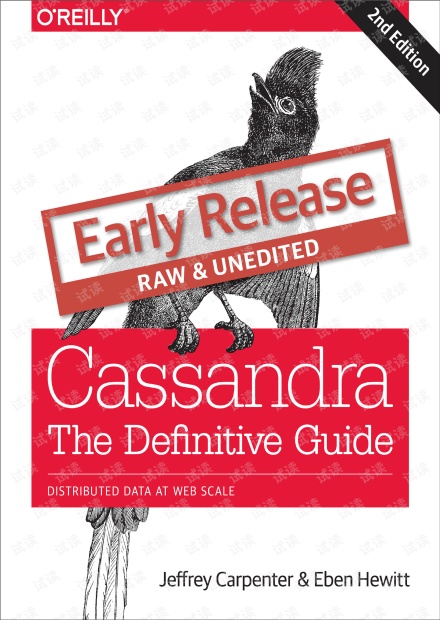 Developers who have done integration work know what a difficult task it can be. IT sys- tems may not have been designed to be accessible from other systems, and if they were designed for interoperability, they may not speak the protocol you need. As a devel- oper, you end up spending a considerable amount of time working with the plumbing of the integration protocols to open up the IT systems to the outside world. In Enterprise Integration Patterns, Gregor Hohpe and Bobby Woolf gave us a standard way to describe, document, and implement complex integration problems. Develop- ers and architects alike can use this common language and catalog of solutions to tackle their integration problems. But although Hohpe and Woolf gave us the theory, the industry still needed an open source implementation of the book. James Strachan, Rob Davies, Guillaume Nodet, and Hiram Chirino, within the open source communities of Apache Active MQ and Apache ServiceMix, brought the idea of Camel to life. Apache Camel is essentially an implementation of the EIP book, and in the summer of 2007 version 1.0 was released. Apache Camel is an integration framework whose main goal is to make integration easier. It implements many of the EIP patterns and allows you to focus on solving busi- ness problems, freeing you from the burden of plumbing. Using connectivity compo- nents has never been easier, because you don’t have to implement JMS message listeners or FTP clients, deal with converting data between protocols, or mess with the raw details of HTTP requests. All of this is taken care of by Camel, which makes media- tion and routing as easy as writing a few lines of Java code or XML in a Spring XML file. Apache Camel has since become very popular and today has an ever-growing com- munity. As with many open source projects that become popular, a logical next step is for someone to write a book about the project. Hadrian Zbarcea, the Project Manage- ment Committee chair of the Apache Camel project, realized this, and in early 2009 he contacted Manning to discuss the need for such a book. Hadrian got in touch with me (Claus Ibsen), inviting me in as a coauthor. It was perfect timing, as I was taking over from James Strachan as the lead on Apache Camel. Later that year, Hadrian had to step down as an author, but he invited Jonathan Anstey in as his replacement, to ensure the project could continue. Jonathan and I are both integration specialists working for FuseSource, which is the professional company that offers enterprise services around various Apache proj- ects. This book is written by the people who wrote the Camel code, which ensures you have the most updated Camel book on the market. Writing this book has been a very intense journey, proven by the fact that we were able to complete the manuscript in a year. It took a long time to implement the exam- ples and to ensure that the accompanying source code is of the highest standard. But the result is a great source of examples that should inspire you to get the best out of Camel, and it should be a good starting point for your Camel projects. While we were writing this book, we were also implementing new features in Camel, which often meant we had to go back and revise the material along the way. But we have kept up, and this book uses the latest Camel release at the time of writing (Camel 2.5). We hope this book brings great value to you and helps you prosper in the Camel community. C LAUS I BSEN

Book Description: Imagine what you could do if scalability wasn’t a problem. With this hands-on guide, you’ll learn how the Cassandra database management system handles hundreds of terabytes of data

With this hands-on guide, you'll learn how Apache Cassandra handles hundreds of terabytes of data while remaining highly available across multiple data centers—capabilities that have attracted ...

The book is aimed at intermediate developers with an understanding of core database concepts and want to become a master implementing Cassandra for their application. Table of Contents Chapter 1. ...