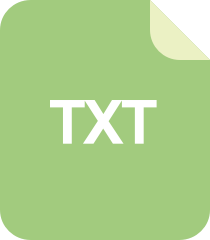 HA_PEid汉化 PEiD is special in some aspects when compared to other identifiers already out there! 1. It has a superb GUI and the interface is really intuitive and simple. 2. Detection rates are amongst