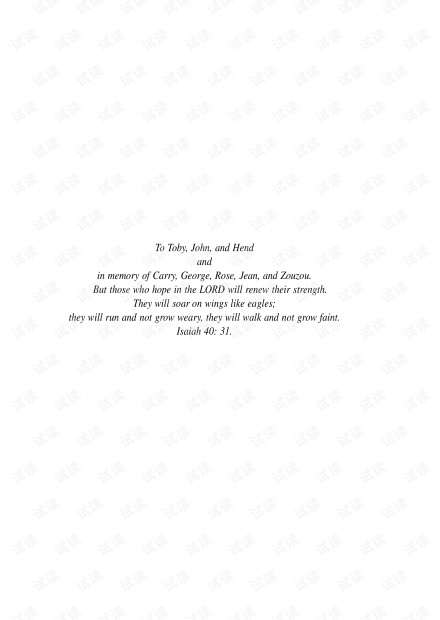 The advent of modern wireless devices, such as smart phones and MID1 terminals, has revolutionized the way people think of personal connectivity. Such devices encompass multiple applications ranging from voice and video to high-speed data transfer via wireless networks. The voracious appetite of twenty-first century users for supporting more wireless applications on a single device is ever increasing. These devices employ multiple radios and modems that cover multiple frequency bands and multiple standards with a manifold of wireless applications often running simultaneously. This insatiable requirement for multistandard multimode devices has ushered in new innovations in wireless transceiver designs and technologies that led and will continue to lead the way to highly integrated radio solutions in the form of SoCs.2 These solutions include several radios and digital modems all designed on a single chip. The design of such futuristic wireless radios and modems, capable of supporting multiple standards and modes, is drastically different from traditional designs supporting a single standard. The complications stem due to the high level of integration, low power, and low cost requirements imposed on the chip manufacturers. Until recently, most designers and architects designed for one particular application or another, which in turn meant familiarity with certain modem or radio architecture targeted for a certain wireless standard. However, designing future wireless devices, which entail designing for multimode and multistandard wireless applications, will require the radio engineer to be familiar with all facets and nuances of various transceiver architectures. This in essence will help maximize the efficiency of the design, lower the overall cost of the device, and allow for coexistence and simultaneous operations of various radio.