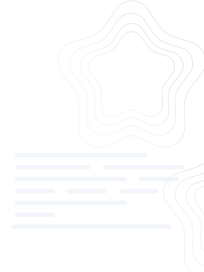 A networking firewall is a logical barrier designed to prevent unauthorized or unwanted communications between sections of a computer network. Linux-based firewalls besides being highly customizable and versatile are also robust, inexpensive, and reliable. The two things needed to build firewalls and QoS with Linux are two packages named netfilter and iproute. While netfilter is a packet-filtering framework included in the Linux kernels 2.4 and 2.6, iproute is a package containing a few utilities that allow Linux users to do advanced routing and traffic shaping. L7-filter is a packet classifier for the Linux kernel that doesn't look up port numbers or Layer 4 protocols, but instead looks at the data in an IP packet and does a regular expression match on it to determine what kind of data it is, mainly what application protocol is being used. IP2P is an alternative to L7-filter, but has been designed for filtering only P2P applications while L7-filter takes into consideration a wider range of applications.

5星 · 资源好评率100%
how to secure your system and implement QoS using real-world scenarios for networks of all sizes. A networking firewall is a logical barrier designed to prevent unauthorized or unwanted communications

On Designing and Deploying Internet-Scale Services(译中文版)

On Designing and Deploying Internet-Scale Services(译).文主要介绍OVS中QoS的应用和实现方法，因为QoS技术在传统网络中应用较为成熟和广泛，所以本文不赘述QoS的相关原理和算法，只关

CSS3 unveils new ...“Designing Next Generation Web Projects with CSS3″ is a helpful collection of techniques and good practices designed to help the implementation of CSS3 properties and features.

Designing with Data: Improving the User Experience with A/B Testing

Concepts in the book are supported with use cases, and emphasis is put on the reality that most of you are implementing in a “brownfield” environment in which you must implement microservices ...

5星 · 资源好评率100%
Systems Programming: Designing and Developing Distributed Applications explains how the development of distributed applications depends on a foundational understanding of the relationship among ... 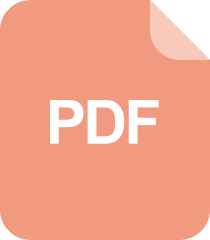