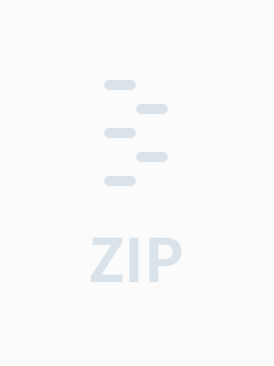 I wa nt to help you make your game. Everyone has a great game idea, but the path from initial idea to finished prod uct is not a clear one. There are an intimi dating number of progr amming languages, libraries, and prod uction methods. Even experienced game developers often fail to realize their vision. Without a good solid architecture, game code may become so compli cated that a de veloper drowns in the complex ity. The more complex the code, the hard er the game becomes to change or continue dev eloping. This book sho ws how to write simple , clean, reliable code by dev eloping two basi c games. These games are built using the C# progr amming language and Ope nGL. C# is a modern, high- level programmi ng language, so writing code is faster, with fewer progr amming warts to avoid. OpenGL is as close as the game indus try has to a stan dard wa y to display graph ics. Whe n the book is finis hed, you’ll have an excellent code base to develop and grow , pursuing your own ideas.

C# Game Programming: For Serious Game Creation shows programmers how to write simple, clean, and reliable code step-by-step through the creation of a basic game. The game is built using C#, a high-..

This book will not be a complete comprehensive guide to C#, DirectX, or game programming in general. It is simply intended to give you a jumpstart into the topic. It would be impossible to offer a ...

Course Technology PTR, 2010 Even experienced game developers sometimes have a hard time making their vision for a great game a reality. The number of available programming languages, libraries, and pr