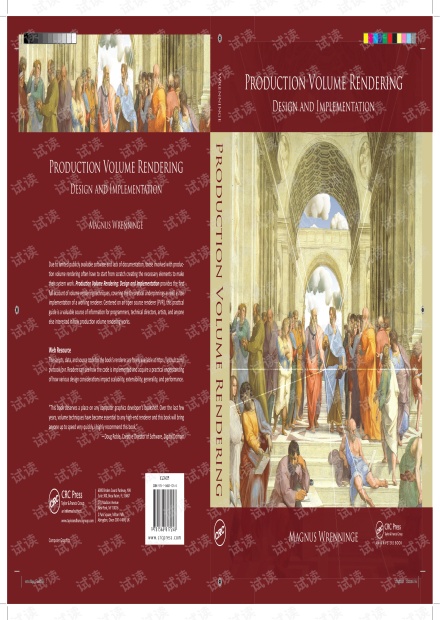 Physically Based Rendering 3rd Edition. PBR is, as Joe Wilson puts it, "more of a concept than a strict set of rules"[3] – but the concept contains several distinctive points of note. One of these is that – unlike many previous models that sought to differentiate surfaces between non-reflective and reflective – PBR recognizes that, in the real world, as John Hable puts it, "everything is shiny".[4] Even "flat" or "matte" surfaces in the real world such as concrete will reflect a small degree of light, and many metals and liquids will reflect a great deal of it. Another thing that PBR models attempt to do is to integrate photogrammetry - measurements from photographs of real-world materials - to study and replicate real physical ranges of values to accurately simulate albedo, gloss, reflectivity, and other physical properties. Finally, PBR puts a great deal of emphasis on microsurfaces[1], and will often contain additional textures and mathematical models intended to model small-scale specular highlights and cavities resulting from smoothness or roughness in addition to traditional specular or reflectivity maps.

5星 · 资源好评率100%
This book on rendering considers REAL rendering systems,integrating complex geometry, procedural shading, and globalillumination. It is edited by Ian Stephenson, but each chapter has beenwritten by a