Mastering Distributed Tracing: Analyzing performance in microservices and complex systems Understand how to apply distributed tracing to microservices-based architectures Key Features A thorough conceptual introduction to distributed tracing An exploration of the most important open standards in the space A how-to guide for code instrumentation and operating a tracing infrastructure
Mastering Distributed Tracing Mastering Distributed Tracing Copyright C 2019 Packt Publishing All rights reserved. No part of this book may be reproduced, stored in a retrieval system or transmitted in any form or by any means, w ithout the prior written permission of the publisher, except in the case of brief quotations embedded in critical articles or reviews Every effort has been made in the preparation of this book to ensure the accuracy of the information presented. However, the information contained in this book is sold without warranty, either express or implied Neither the author, nor Packt Publishing or its dealers and distributors, will be held liable for any damages caused or alleged to have been caused directly or indirectly by this book Packt Publishing has endeavored Packt.com Did you know that Packt offers e Book versions of every book published, with PDF and ePub files available? You canupgradetotheebooKversionatwww.packt.comand as a print book customer, you are entitled to a discount on the eBook copy. Get in touch with us at <customercare@packtpub com> for more details Atwww.Packt.com,youcanalsoreadacollectionoffree technical articles, sign up for a range of free newsletters, and receive exclusive discounts and offers on packt books and eBooks Contributors About the author Yuri Shkuro is a software engineer at Uber Technologies, working on distributed tracing observability, rellability, and performance. He is the technical lead for Uber's tracing team. Before Uber, Yuri spent 15 years on Wall Street, building trading and risk management systems for derivatives at top investment banks, Goldman Sachs, JPMorgan Chase, and Morgan Stanley Yuri's open source credentials include being a co-founder of the OpenTracing project, and the creator and the tech lead of Jaeger, a distributed tracing platform developed at Uber. Both projects are incubating at the Cloud Native Computing Foundation. Yuri serves as an invited expert on the W3C Distributed Tracing working group Dr. yuri shkuro holds a About the reviewer Pavol Loffay is a software engineer at Red Hat working on observability tools for microservice architectures. He is an active maintainer of the Jaeger and Open Tracing projects. He is also a member of the Open Tracing Specification Council (oTsc) and a lead for the MicroProfile OpenTracing specification In his free time Pavol likes to travel and he is a passionate skier and rock climber About the illustrator Lev polyakov is an award winning independent animation director and conceptual artist, whose films were featured on wnet 13. Channel frederator and shortsHD Lev polyakov has been active in the animation world since 2004, starting as an intern for Signe bauman, one of New York,s most prominent independent animators, and proceeding to write and direct his own animated films. His first short, Piper the Goat and the Peace Pipe won the first place at the 2005 Ottawa Animation Festival. For his next film, Morning, Day, Evening, Night.and Morning Again, Lev was awarded a grant and an honorary membership from the National Board of Review of Motion Pictures. during his junior year at School of visual Arts, Lev directed and produced Packt is searching for authors like you If you're interested in becoming an author for Packt please VISIt authors. packtpub com and apply today. We have worked with thousands of developers and tech professionals, just like you, to help them share their insight with the global tech community. You can make a general application, apply for a specific hot topic that we are recruit ing an author for, or submit your own idea Preface Distributed tracing also known as end-to-end tracing while not a new idea, has recently began receiving a lot of attention as a must-have observability tool for complex distributed systems. Unlike most other tools that only monitor individual components of the architecture, like a process or a server, tracing plays a rather unique role by being able to observe end-to-end execution of individual requests, or transactions, following them across process and network boundaries. With the rise of such architectural patterns as microservices and functions -as a-service(or FaaS, or serverless), distributed tracing is becoming the only practical way of managing the complexity of modern architectures The book you are about to read is based on 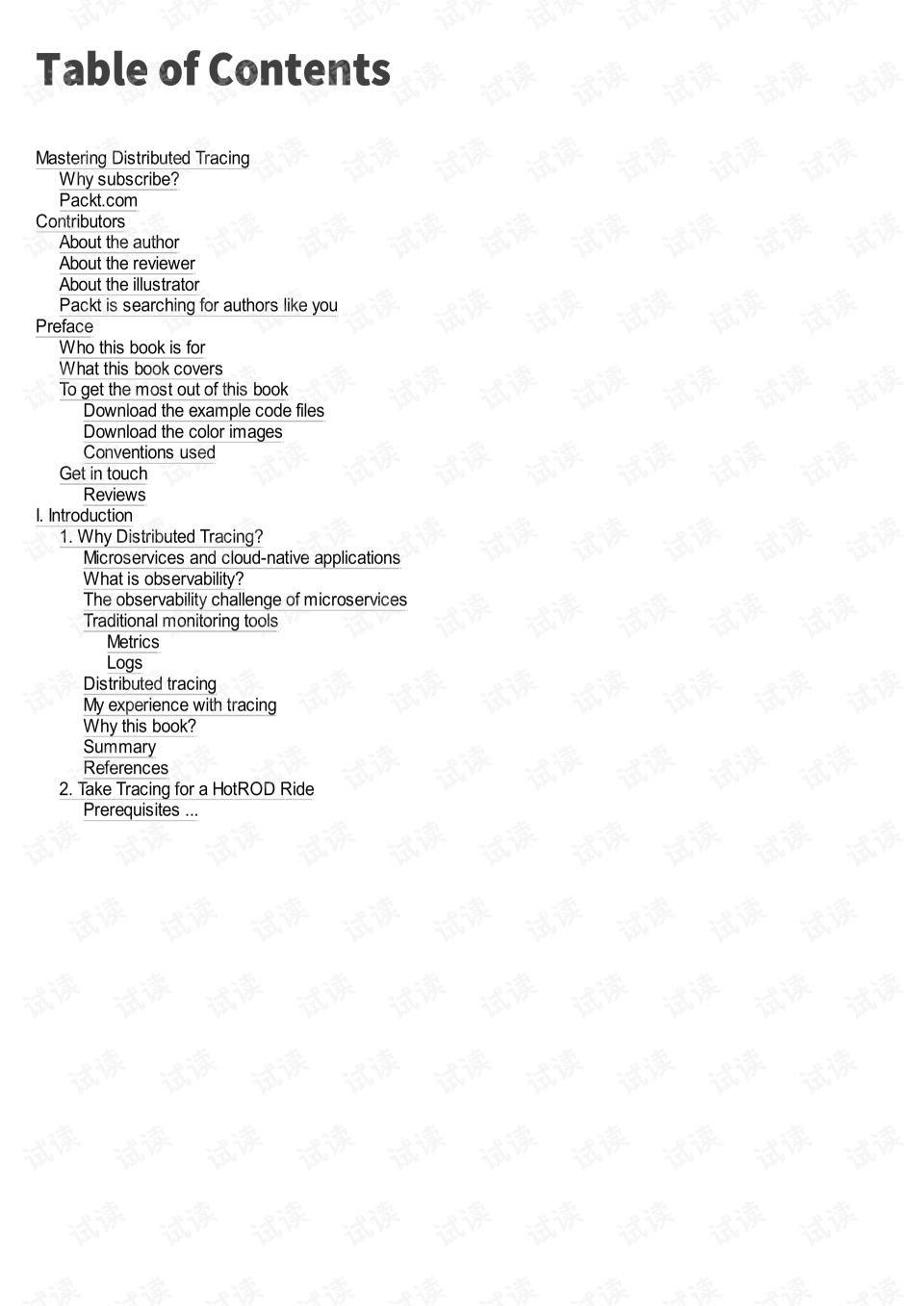 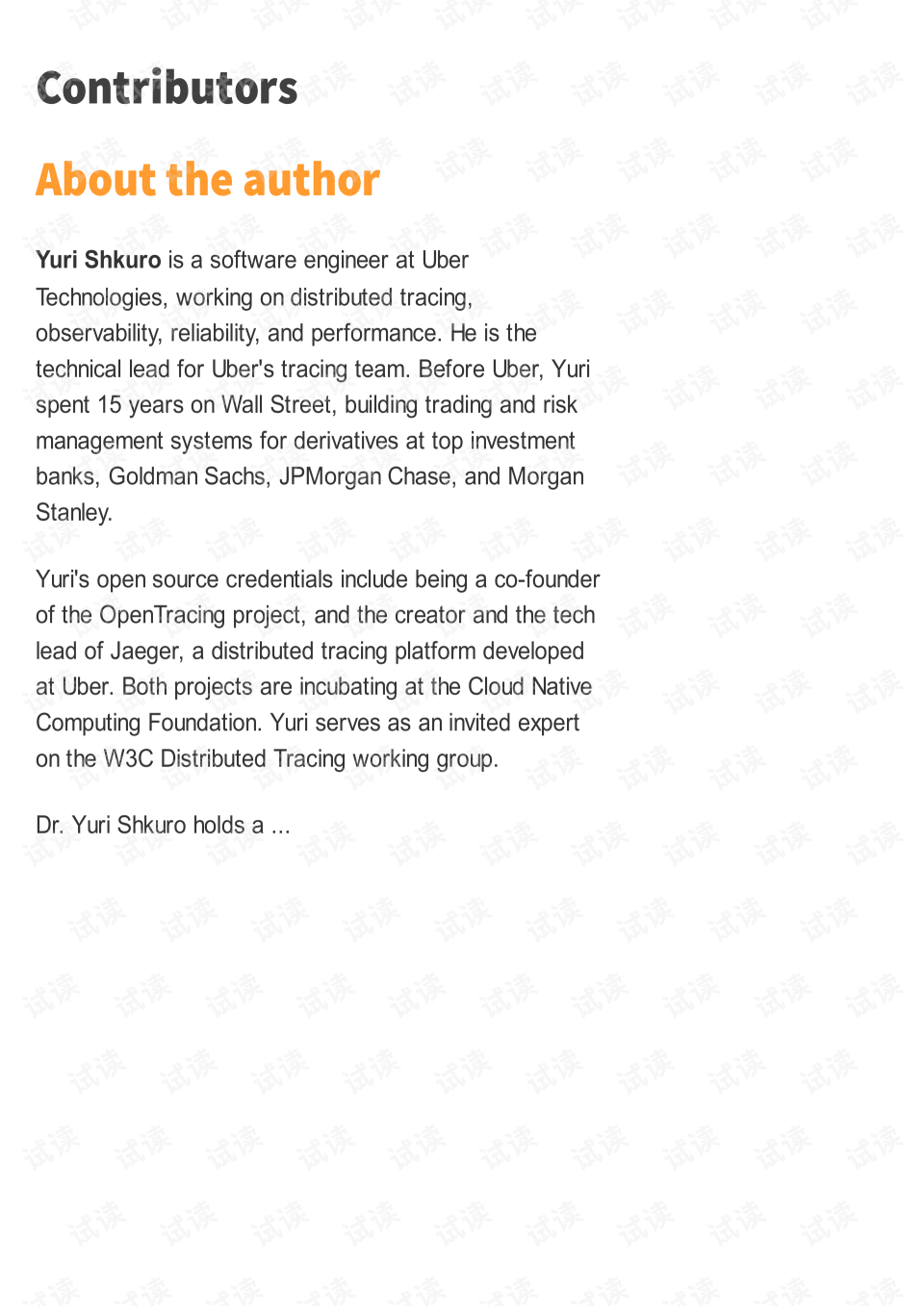 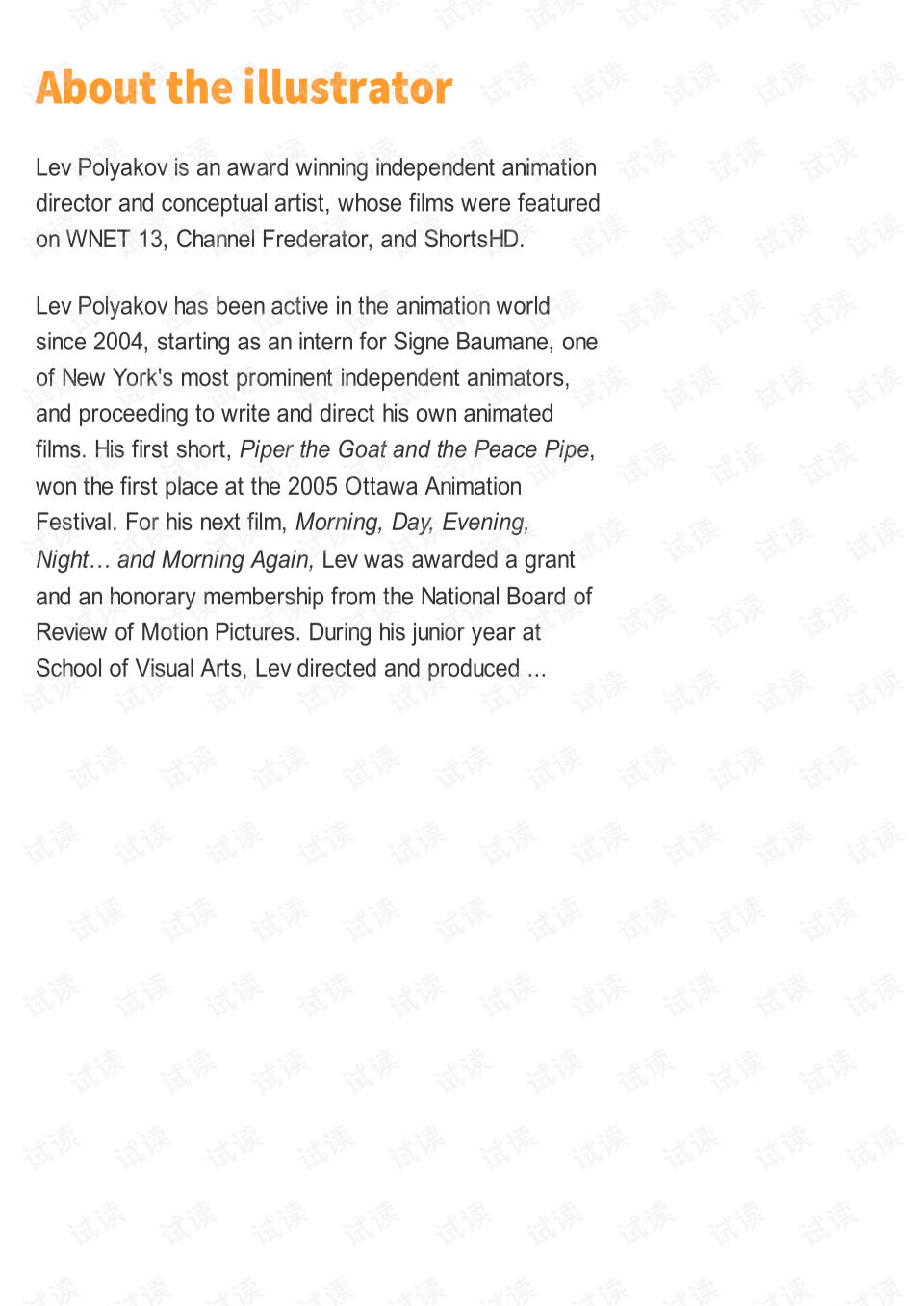 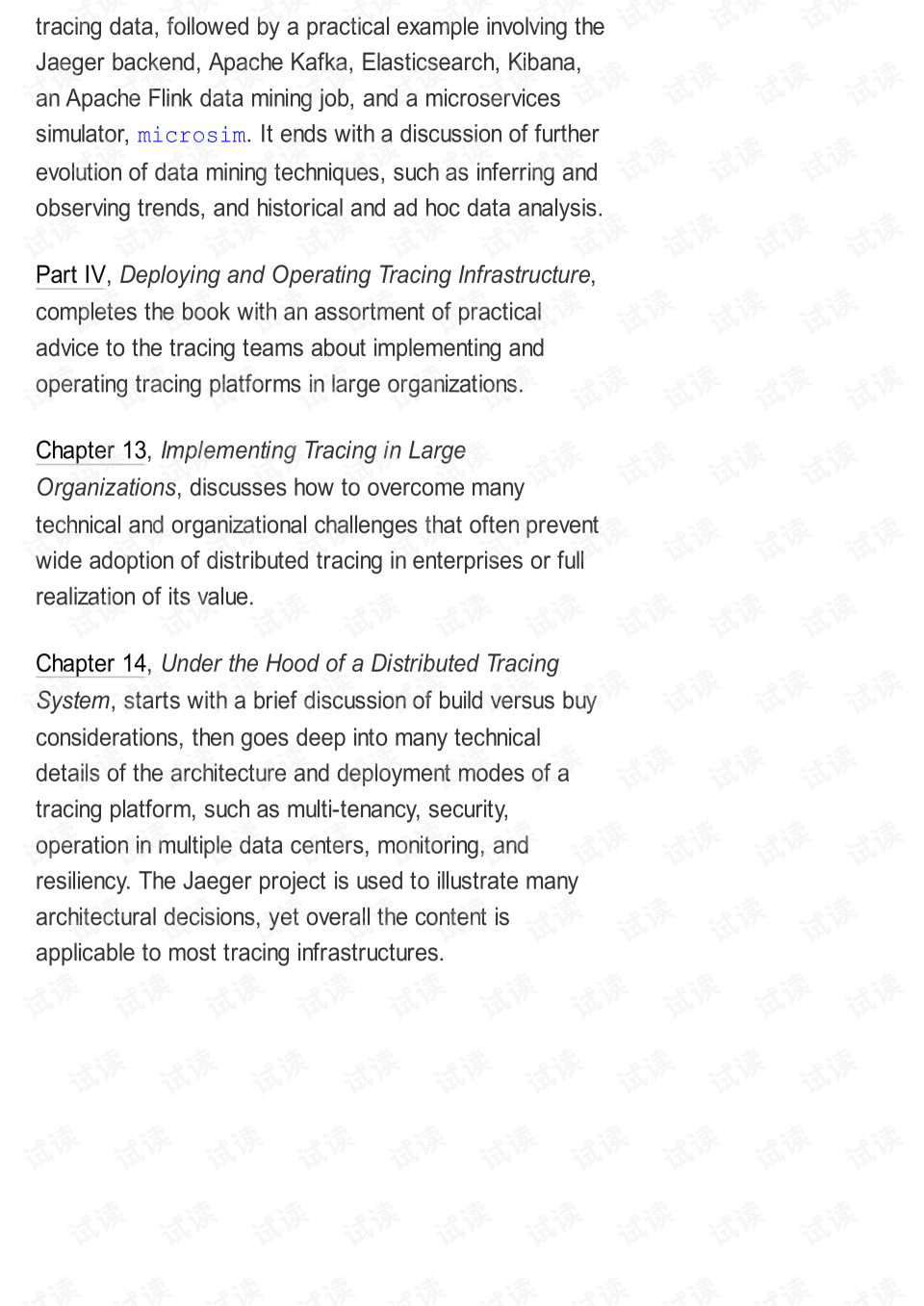 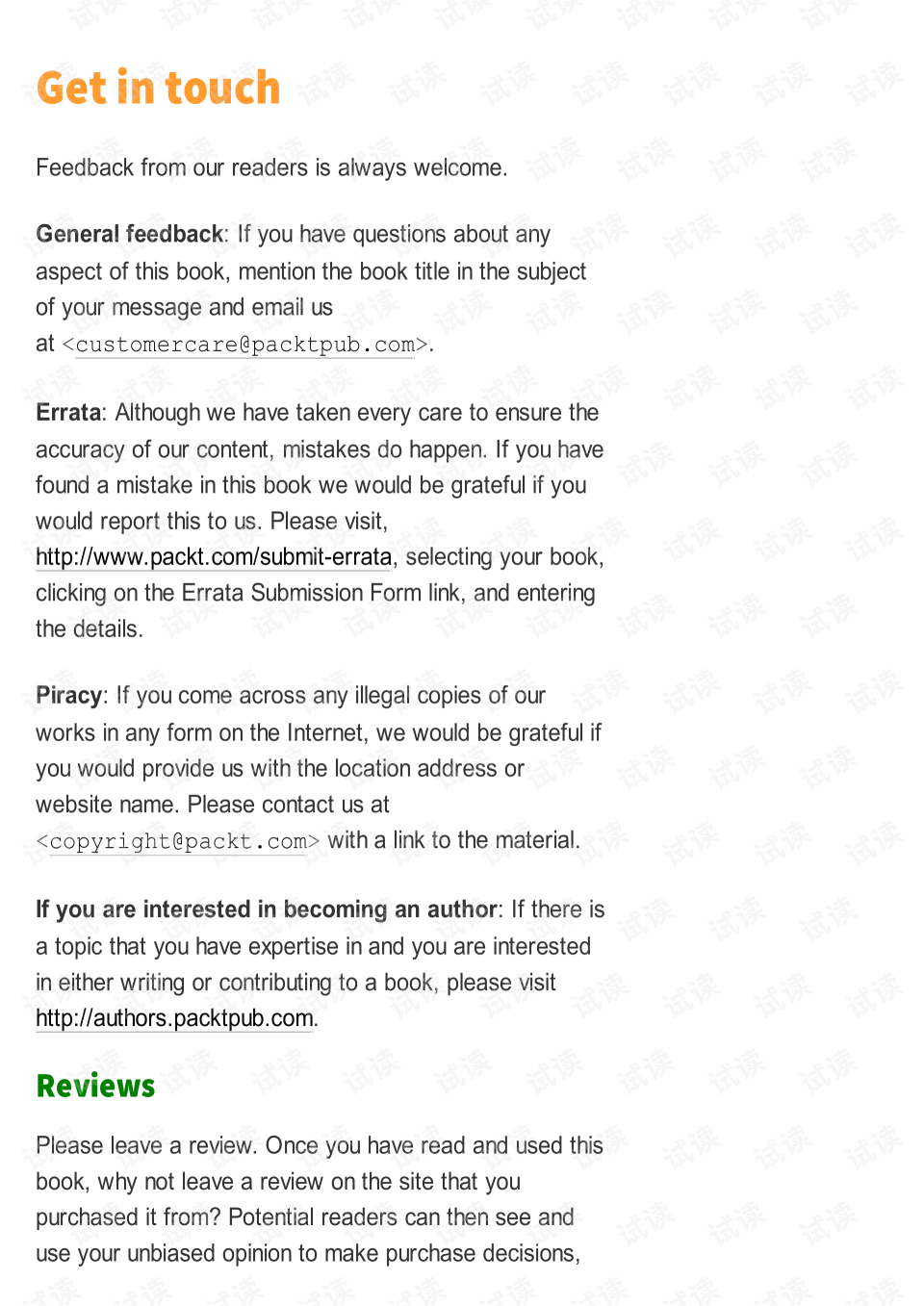 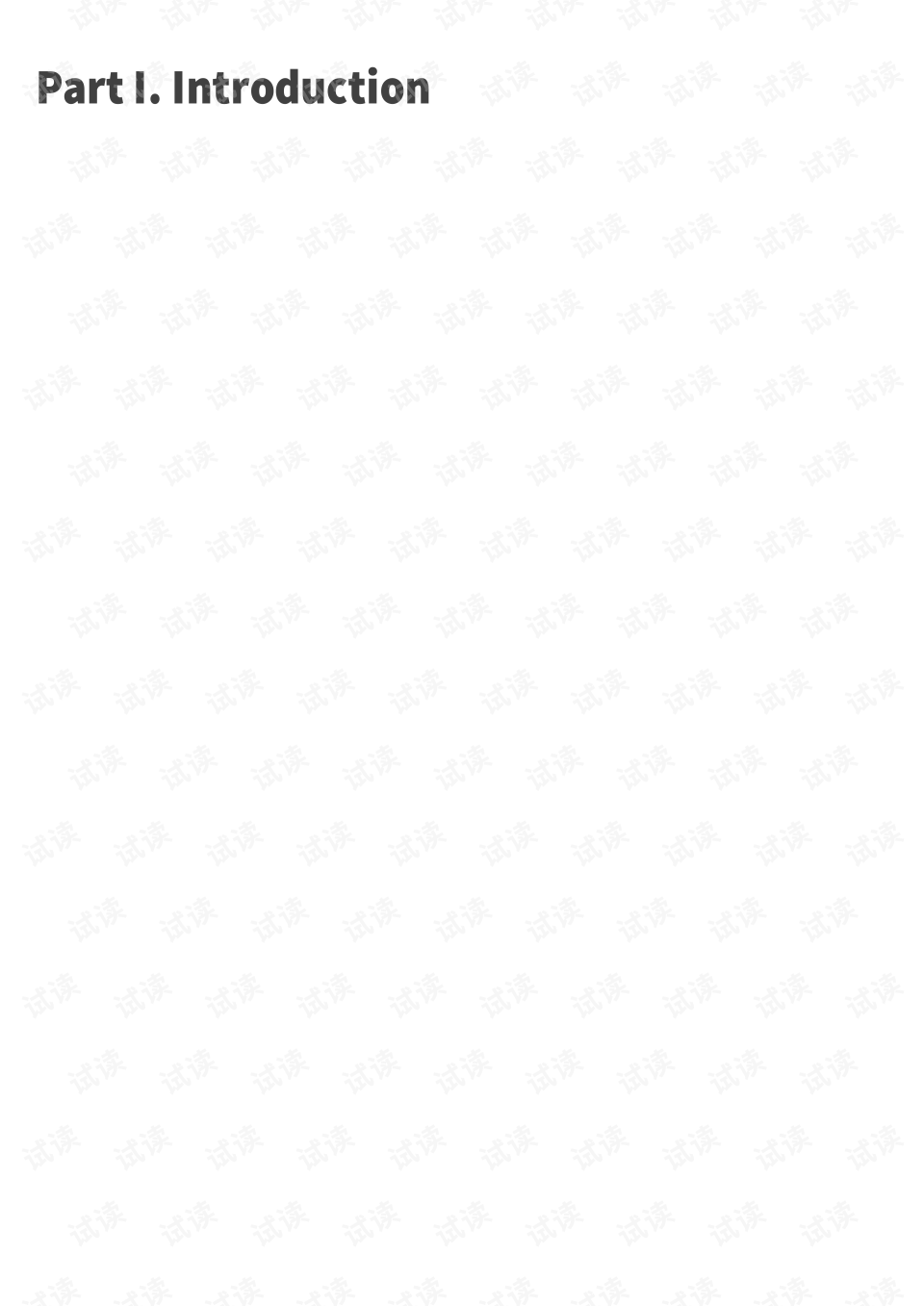